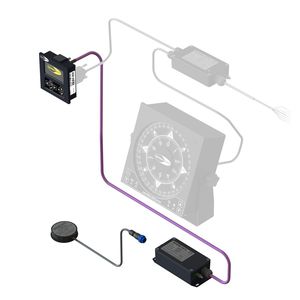 Transmit Magnetic Heading from a ship’s Magnetic Compass to a remote Heading Repeater Display over a digital NMEA 0183 connection. Increasingly, Maritime Authorities are accepting the use of Transmitting Heading Device ... 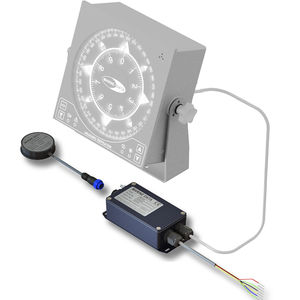 ... to remote Heading Repeater Displays over a digital NMEA 0183 connection. The MD97TMC is a Transmitting Magnetic Compass (TMC) System which detects and transmits the ship’s Compass Heading over a NMEA ... 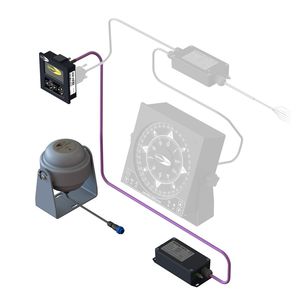 ... over a digital NMEA 0183 connection to remote Heading Repeaters. The Marine Data Systems MD71EMC is an Electromagnetic Compass (EMC) System which detects the Earth’s magnetic field directly. It then transmits the ship’s ... 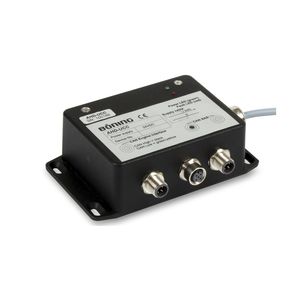 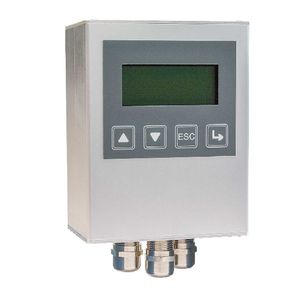 The converter consists of 3-phase synchro signals in the NMEA Standard HDT. The inputs with the jumpers can be adjusted to the present signal voltages. The ratio must be 1:1. Main Features dimensions ... 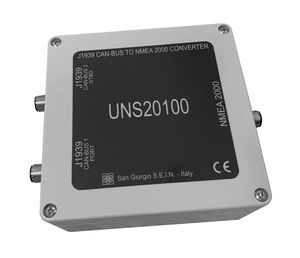 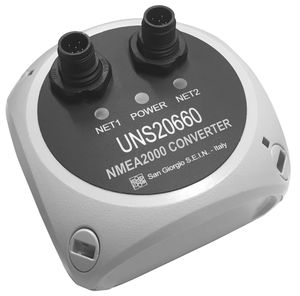 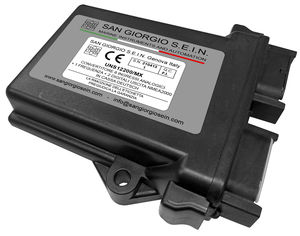 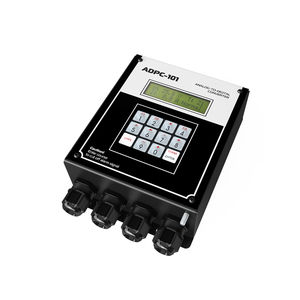 ADPC-101 is designed to digitize the analog signals of the obsolete gyro compasses and logs into NMEA format and transmit that data to the relevant navigation equipment.

Our SDC2000 is an analog and digital signal to NMEA2000® protocol converter. This product allows the connection between marine engine sensors and the boat’s communication network, monitoring the marine ... 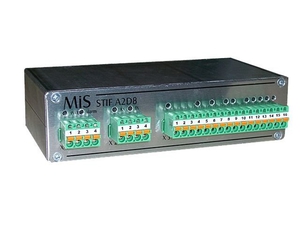 An NMEA converter is a device which changes the format of a received signal into one that conforms to the NMEA protocol. This enables different on-board devices to communicate with each other.

Such converters make it possible to link depth sounders, GPS, laptop computers and other equipment.

The Seatalk-to-NMEA and NMEA-to-RS232 are among the most common versions. The current standard is NMEA 2000.

Choice will depend on the number of devices to be linked together as well as the nature of the input and output signals.

Extend the search
Average score: 3.3/5 (6 votes)
With NauticExpo you can: Find a nearby distributor or reseller| Contact the manufacturer to get a quote or a price | Examine product characteristics and technical specifications for major brands | View PDF catalogues and other online documentation
*Prices are pre-tax. They exclude delivery charges and customs duties and do not include additional charges for installation or activation options. Prices are indicative only and may vary by country, with changes to the cost of raw materials and exchange rates.
Compare
Remove all
Compare up to 10 products