1090 FRT -1093 HTD is a self-extinguishing epoxy resin system. It is possible to produce structural composite parts with all current reinforcements and core materials.

Thanks to its low viscosity and its reactivity, 1090 FRT can be laminated by traditional wet processes such as filament winding and hot forming. Hardener 1093 HTD is proportioned in the ratio of 19 parts hardener to 100 parts resin (by weight) and gives good glass transition temperature (80°C).

Once hardened, the parts can be released from the mould without post curing.

The optimal thermomechanical properties are obtained after an adapted cycle of curing. However, post-curing is not essential depending on the final use of the parts.

It is recommended these products are used at a temperature close to 25°C in order to facilitate
mixing and the impregnation of reinforcements. Lower temperatures increase the viscosity of the mixture. On the contrary, a higher temperature decreases the viscosity of the mixture.
Thanks to its low viscosity and to its good absorptivity, system 1090 FRT - 1093 HTD is adapted to many applications including : structural laminating, infusion, wet lay up, pre-impregnated applications and filament winding

While a post-cure is not mandatory, in order to obtain a material with maximum mechanical propertiesand a TG of 80°C, it is necessary to post-cure with a cycle of : 24h at ambient temperature (20-25°C) + 4h at 80°C. 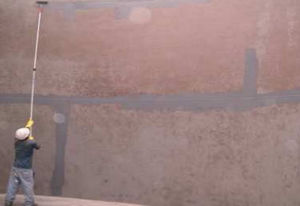 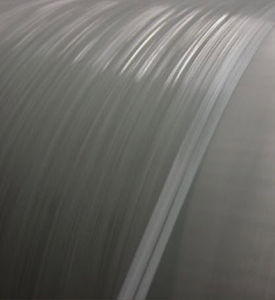 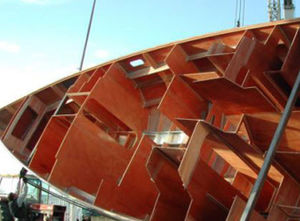 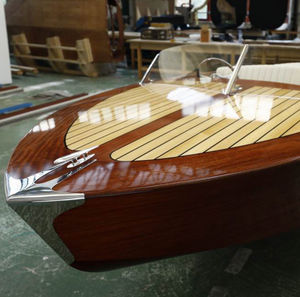 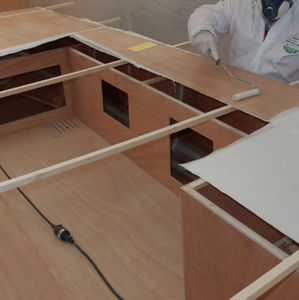 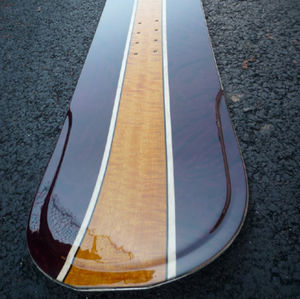 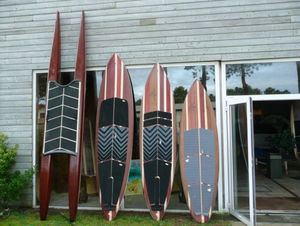 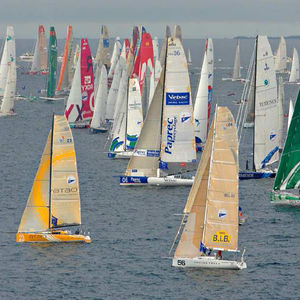 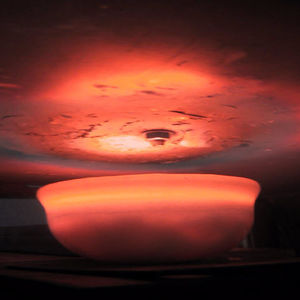 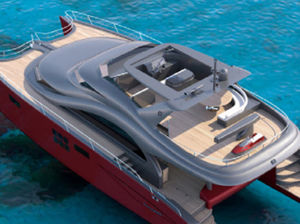 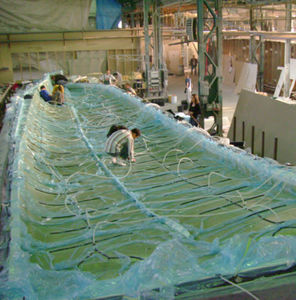 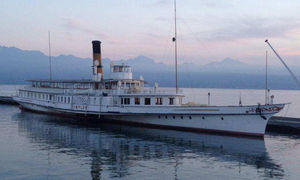 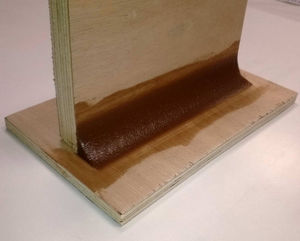 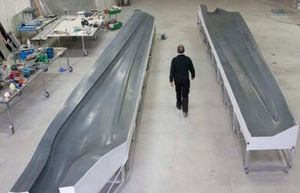 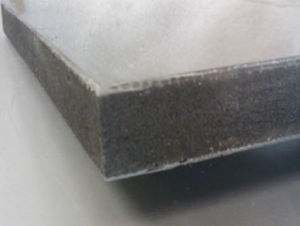 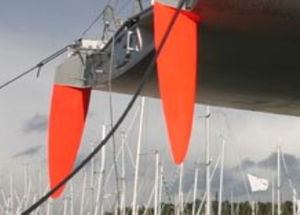 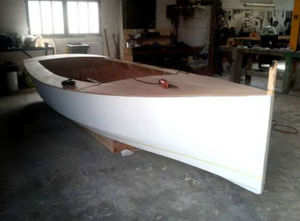 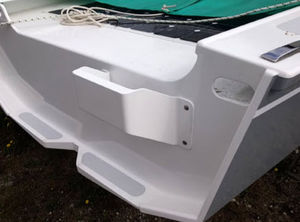 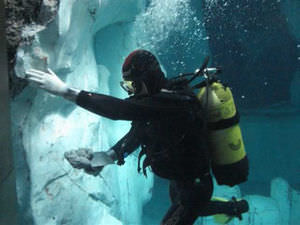 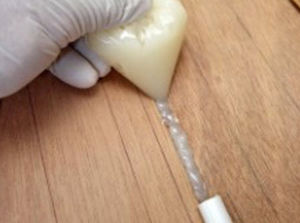 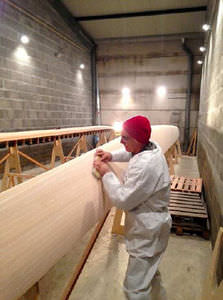 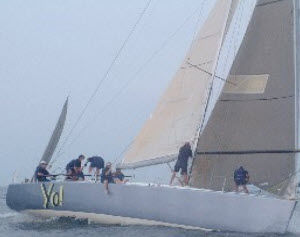 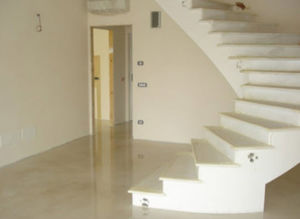 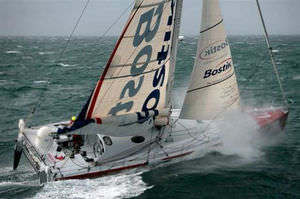 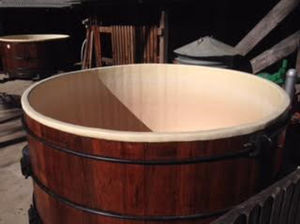 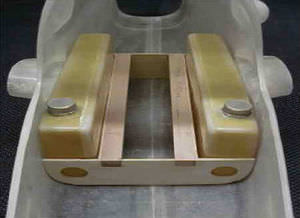 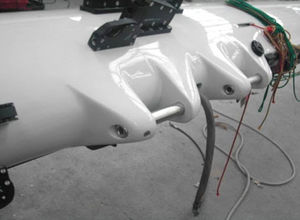 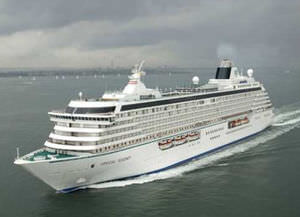 epoxy filler / osmosis treatment 8030
Related Searches
*Prices are pre-tax. They exclude delivery charges and customs duties and do not include additional charges for installation or activation options. Prices are indicative only and may vary by country, with changes to the cost of raw materials and exchange rates.
Compare
Remove all
Compare up to 10 products