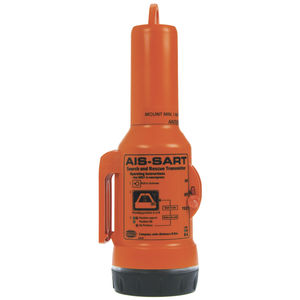 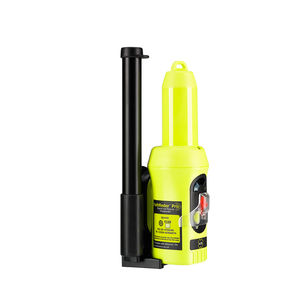 Drastically increase your probability of survival at sea with the Pathfinder PRO Search and Rescue Transponder. 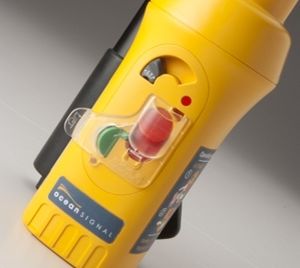 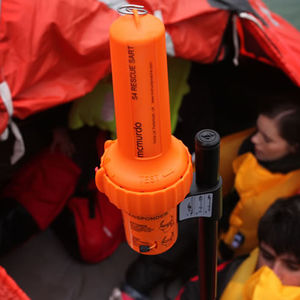 ... survival craft or as a carry off device, the rugged S4 Rescue SART is buoyant and waterproof to a depth of 10m. When it detects a radar signal from another vessel or aircraft, the S4 Rescue SART’s 9GHz ... 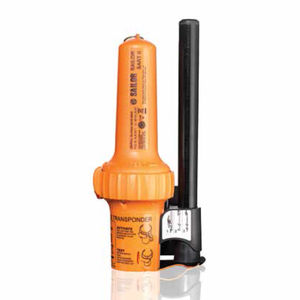 ... SAILOR SART II automatically transmits a response signal, which clearly identifies the survival craft on the radar screen by means of a stream of 12 in-line dots. Help rescue assets find you even in the worst of conditions. ... 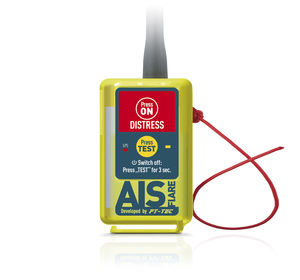 Through exact localization, your personal miniature-size distress beacon guarantees fast and efficient rescue from distress at sea and your own and your crew's protection. AIS FLARE, measuring just 62 mm, for your safety • 72 h ... 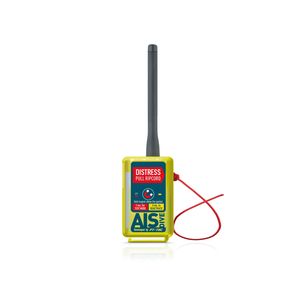 Through exact localization, your personal miniature-size distress beacon guarantees fast and efficient rescue from distress at sea and your own and your crew's protection. AIS DIVE for diver – for usage within the AIS system (Automatic ... 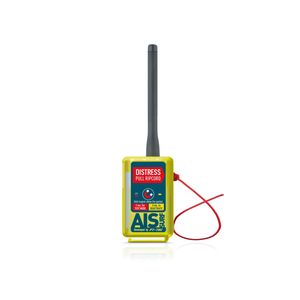 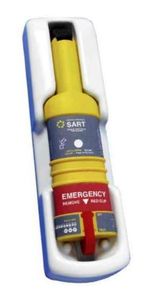 ... auto activation in liferaft installations, and is one of the smallest and lightest SARTs available today. Its exceptionally low power consumption made it the first SART that could be shipped globally ... 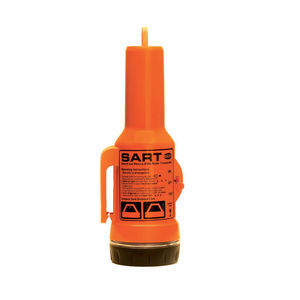 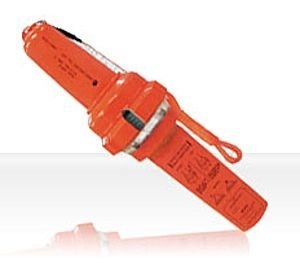 A SART (Search and Rescue Transponder) is a radar transponder that sends out signals in response to and detectable by radar operating on the X band.

These devices are used only in emergencies. The higher they are positioned above sea level, the more detectable they become.

SARTs are protected by a waterproof housing and are activated manyally. The emitted radio signals can be detected by any radar operating on the X band, also known as the three centimeter wavelength. Beyond five miles the signal appears on radar screens as a dotted line indicating the transponder's azimuth. Under five miles, it appears as a thicker line, and under one mile as a series of concentric circles.

The SART must comply with SOLAS provisions.

- Operate solely on the X band

Extend the search
Average score: 2.0/5 (1 votes)
With NauticExpo you can: Find a nearby distributor or reseller| Contact the manufacturer to get a quote or a price | Examine product characteristics and technical specifications for major brands | View PDF catalogues and other online documentation
*Prices are pre-tax. They exclude delivery charges and customs duties and do not include additional charges for installation or activation options. Prices are indicative only and may vary by country, with changes to the cost of raw materials and exchange rates.
Compare
Remove all
Compare up to 10 products