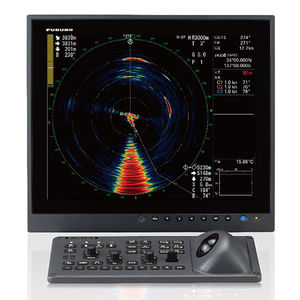 ... undetected, the performance of half-circle sonar have been taken to a whole new level. High frequencies (180 kHz) allow clear and easy distinction between fish, seabed and nets! The Furuno FSV-75 Sonars ... 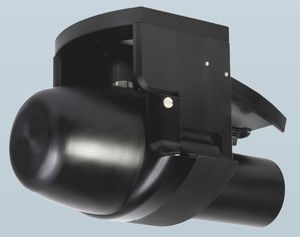 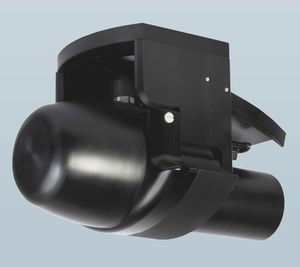 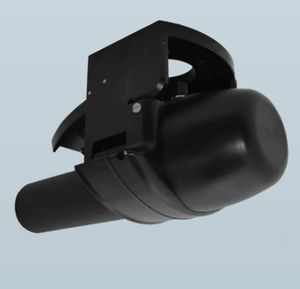 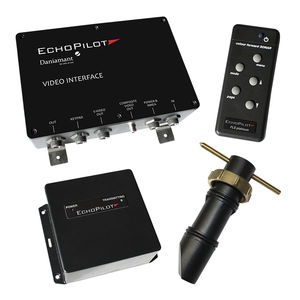 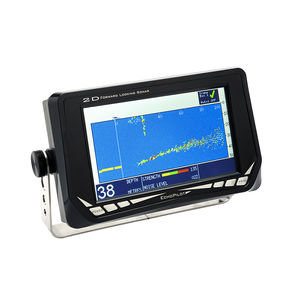 The EchoPilot 2D offers all the best features of the EchoPilot forward looking sonar displayed on a full color, 7 inch TFT LCD display. The benefits of color, apart from just being visually more pleasing, include being ... 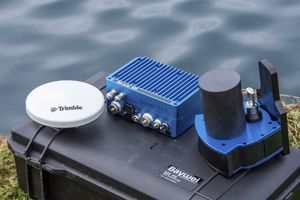 M5 is a highly-versatile, high-resolution multibeam echo sounder, which is also extremely simple to use and to install on the vehicle. The tightly coupled GNSS INS makes it easy to integrate even on ultra-small vehicles ... 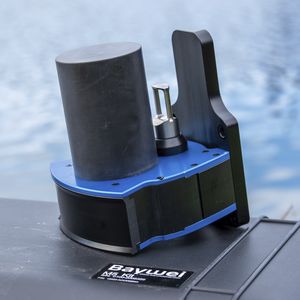 ... a highly-versatile, high-resolution multibeam echo sounder which is also extremely simple to use and to integrate. Universities (Engineering, Robotics, Archeology etc.) will find this affordable cutting-edge ... 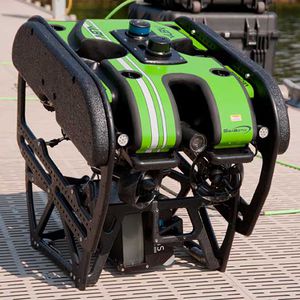 ... ultra high frequency wide angle sonars, BlueView has a solution. The low impact design, intuitive software and impressive imagery are an essential enhancement to the SeaBotix range of MiniROV systems. Use of multi-beam ... 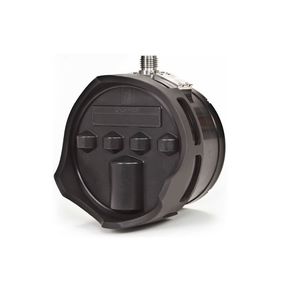 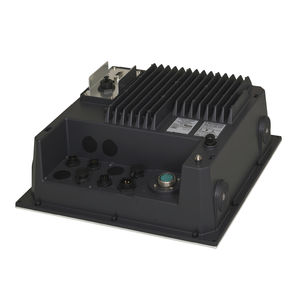 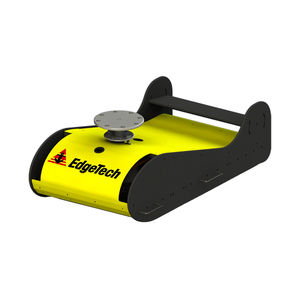 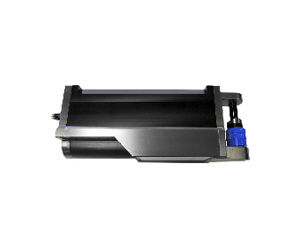 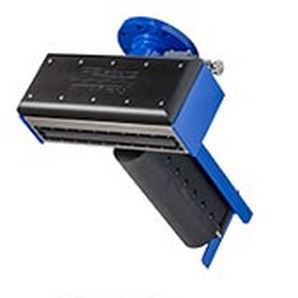 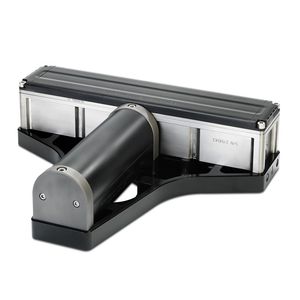 ... under difficult conditions. The SeaBat T50-P is designed for fast mobilization on smaller vessels. The Portable Sonar Processor and sonar head form a compact system, securing minimal interfacing and ... 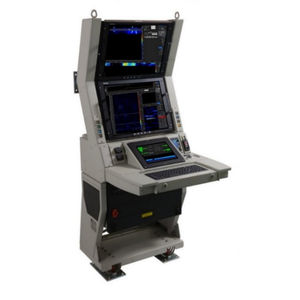 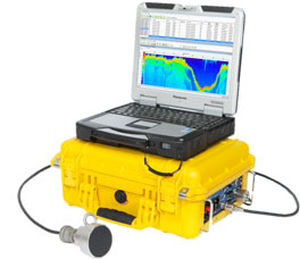 The BioSonics MX Aquatic Habitat Echosounder is a one-of-a-kind system for identifying and assessing aquatic habitat features. The MX is a complete hardware/software solution, packaged with unique processing and data ... 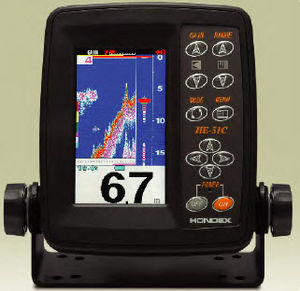 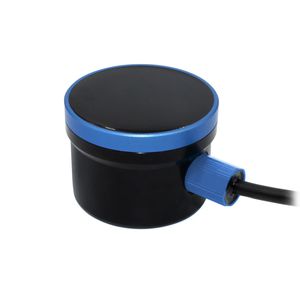 The Ping sonar is a multipurpose single-beam echosounder. It can be used as an altimeter for ROVs and AUVs, for bathymetry work aboard a USV, as an obstacle avoidance sonar, and more. Ping combines a ... 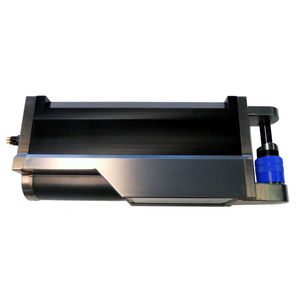 A multibeam sonar is a device capable of mapping a broad swath of sea bottom. It generally creates a three-dimensional model of the seabed.

The sonar produces acoustic pulses at a specific frequency. It measures the time required for reflected signals to return to the source and calculates distance to the reflecting object.

Unlike single-beam sonar, multibeam models emit pulses in a fan shape, rather than only perpendicular to the seabed. This allows for broader coverage. While sound waves usually travel at 1500 meters per second, the speed can vary with water salinity, temperature or pressure.

Precision, reception angle, three-dimensional modeling ability and other factors are among the many aspects to be considered when choosing.

Extend the search
Search by manufacturer
Average score: 4.2/5 (21 votes)
With NauticExpo you can: Find a nearby distributor or reseller| Contact the manufacturer to get a quote or a price | Examine product characteristics and technical specifications for major brands | View PDF catalogues and other online documentation
*Prices are pre-tax. They exclude delivery charges and customs duties and do not include additional charges for installation or activation options. Prices are indicative only and may vary by country, with changes to the cost of raw materials and exchange rates.
Compare
Remove all
Compare up to 10 products