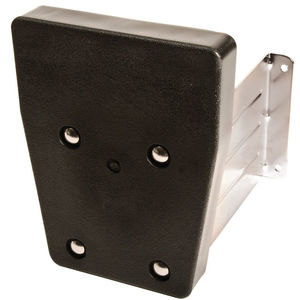 Made of stainless steel with high-resistance technopolymer board. 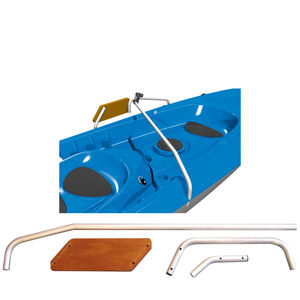 Bracket for installing and supporting an accessory motor on select TAHE kayaks (Trinidad & Kalao) and Sportyak 213. 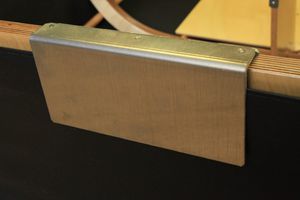 Stainless steel board protecting the rear when an outboard motor is attached. 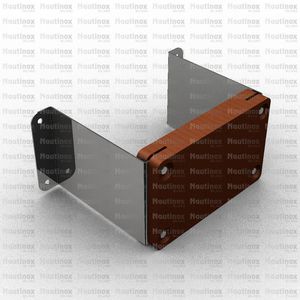 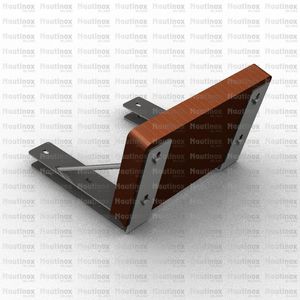 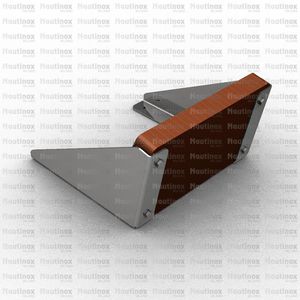 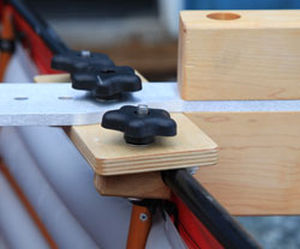 ... of motor. The motor mount has fixed clamps attaching to the gunwales in front of and behind the motor bracket. The heavy-duty aluminum cross bar has holes to adjust to wider and narrower ... 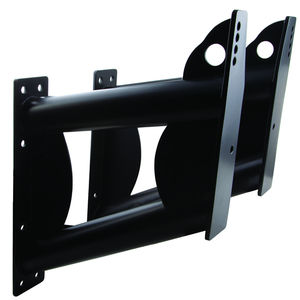 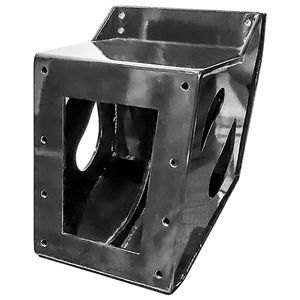 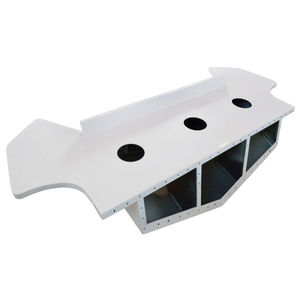 Bracket 3 engines in Peraluman 5083. CUSTOM MADE The sturdy brackets by Douglas Marine are made totally in stainless steel and they are suitable for engines up to 300 HP. They are manufacured utmost accurately, and they improve performance and increase ... 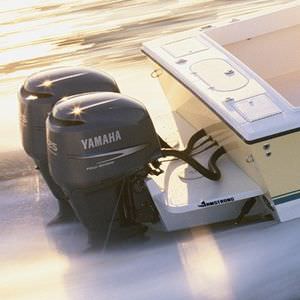 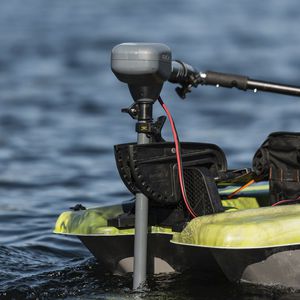 The TRANSOM kayak motor mount is used to install a motor onto your kayak in a safe and efficient way. The mount is adapted for both electric and gas motors, up to 2.5 hp. Included Hardware: Five bolts, ... 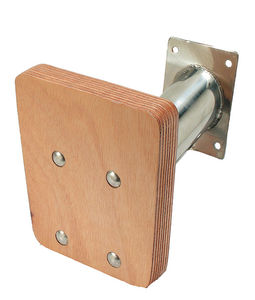 BRACKETS FOR AUXILIARY OUTBOARD MOTOR Adjustable made of stainless steel. Suitable for mounting on the transom pad. By unscrewing the 4 screws, its inclination may change. 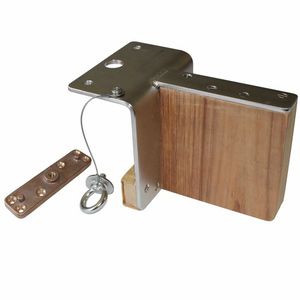 Edson's new Side-Mount Outboard Engine Brackets are designed to secure small electric or small gasoline-powered outboard motors (not to exceed 2hp) directly to the side of small sailing ... 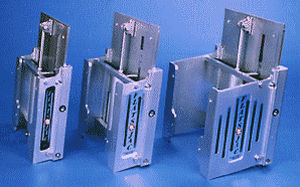 ... since 1978 and are a proven unit. They have been redesigned, but the concept has remained. The lightest weight hydraulic jack plate on the market! The standard series belief is to keep the least amount ... 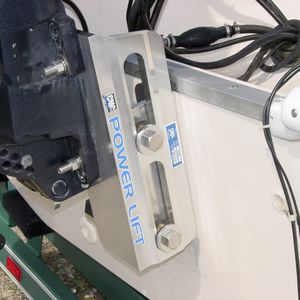 ... will have no problem lifting even a V-6 300 hp max. motor at full throttle. The hydraulic actuator is mounted inside the structure of the Power-Lift, yet it is fully accessible without removing the engine. ... 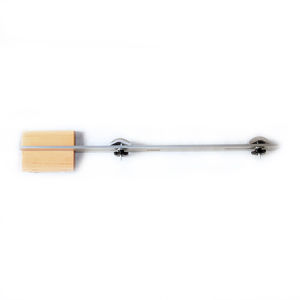 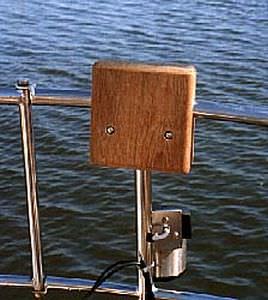 ... is towed behind on the dinghy. This solid teak stern rail motor mount keeps the tender's kicker safe, handy and out of the way. The motor mount fits a vertical pipe. We can custom fit motor ... 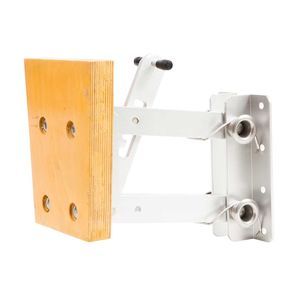 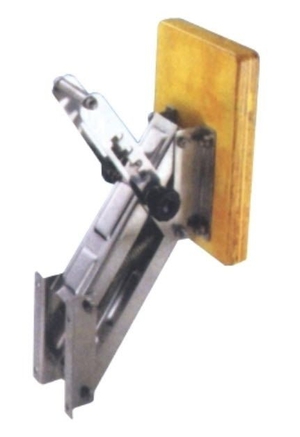 An engine bracket holds an outboard motor on the transom of the vessel. Some are articulated or slide on tracks so the motor can be raised out of the water when not in use.

Such brackets are found on small or medium-sized craft whose stern configuration does not allow an outboard to be mounted directly to the transom, or for installing a motor different from that intended by the builder.

Articulated models have spring-loaded arms with a handle for easy operation. Others slide on tracks. Such systems are for relatively small, light motors. Heavier motors require a jack plate, usually a fixed stainless steel support, though some include a hydraulic slide mechanism.

There are models designed for kayaks, pontoons and for storing outboards along a vessel's railing. NauticExpo also offers versions that form an integral part of a swim platform.

Choice will depend on motor type and weight, as well as the kind of boat to be equipped.

Extend the search
Average score: 4.3/5 (7 votes)
With NauticExpo you can: Find a nearby distributor or reseller| Contact the manufacturer to get a quote or a price | Examine product characteristics and technical specifications for major brands | View PDF catalogues and other online documentation
*Prices are pre-tax. They exclude delivery charges and customs duties and do not include additional charges for installation or activation options. Prices are indicative only and may vary by country, with changes to the cost of raw materials and exchange rates.
Compare
Remove all
Compare up to 10 products