Pioneer on the worldwide engines market, Nanni manufactures both generators, from 6 kW to 750 kW, and marine engines, from 10 to 2000 hp.
Moreover, Nanni is one of the top three brands for marine inboard diesel engines in the world. Nanni is powered by an avant-garde spirit relying upon a centennial expertise in marine propulsion, power generation and power management.
The Design Service and the facility established in La Teste de Buch make it possible to conduct the most complete study for every demand and to produce custom products.

With " Energy in Blue " Nanni is committed to design and manufacture innovative solutions, fulfilling customer's expectations and respecting Life. 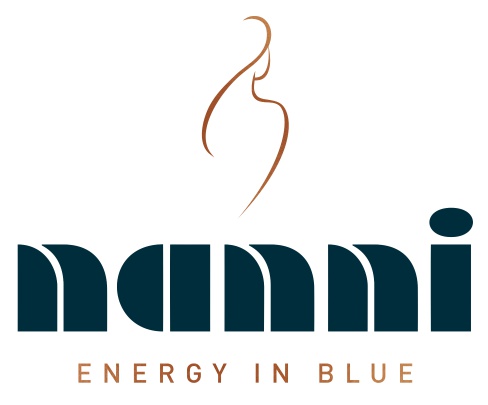 With the "Energy in Blue" signature, Nanni intends to develop the most advanced energy solutions for marine propulsion and power generation, meeting Customers' expectations, while respecting life.

Nanni starts in Milan-Italy to marinize engines out of Farymann industrial motors.

Nanni acquires Renault Marine in France and opens new facilities in the Netherlands for the marine range based on Kubota and Mercedes engines.

Region Aquitaine signs a partnership with Nanni to support new Energy R&D and growth on new applications and new markets.

Nanni, Energy in Blue
A Natural, Pure and Essential Evolution, symbolizing the Spirit and the mission of Nanni.

Nanni launches the new displays and joysticks for manoeuvring.

Strategic new partnership signed with leading engine manufacturer from Sweden, SCANIA, for the marinization and sale of Nanni engines with a power from 700 to 1200 hp.