The second great success for Structures: from 1999 to 2010, more than 180 Pogo 8.50s were built. Voted “Sailboat of the Year 2001”, the Pogo 8.50 is impressive, and redefines the standards for cruising boats.
Just after its launch in 1999, it won a superb victory in the Transquadra Solo in the hands of Michel Mirabel.
Simple, solid, light, spacious, fast and easy to sail, the Pogo 8.50 is first and foremost an all-round boat ideal for summer cruising and long-distance cruising, and coastal and offshore racing.

Go to the Pogo Structures website for more information 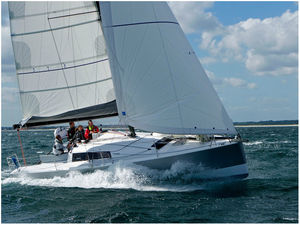 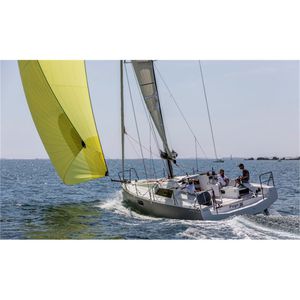 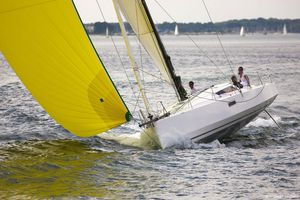 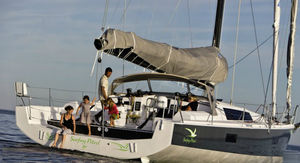 monohull / cruising / open transom / lifting keel POGO 10.50
Related Searches
*Prices are pre-tax. They exclude delivery charges and customs duties and do not include additional charges for installation or activation options. Prices are indicative only and may vary by country, with changes to the cost of raw materials and exchange rates.
Compare
Don’t compare this product
Compare up to 10 products