New Zealand put together a near faultless campaign, dominating every stage of the the event with superior boat speed, crew discipline and yacht reliability.

McMullen & Wing is proud to have been chosen to build the triumphant NZL38 and her sistership NZL32 and to have helped New Zealand make history in winning the world’s oldest sporting trophy. 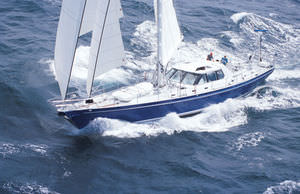 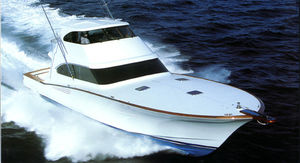 sport-fishing motor yacht / with enclosed flybridge / composite / planing hull
Related Searches
*Prices are pre-tax. They exclude delivery charges and customs duties and do not include additional charges for installation or activation options. Prices are indicative only and may vary by country, with changes to the cost of raw materials and exchange rates.
Compare
Don’t compare this product
Compare up to 10 products