The Baltic 63 Saudade, commissioned by a well-known ocean racing yachtsman, was built alongside her sistership Sisisi, both boats being identical in design and specification. They were conceived as racing yachts to compete under the IOR Maxi Class rule of the time. Unfortunately, the minimum size limit was lifted to 80ft shortly after the yachts were launched!

Both yachts raced successfully under the IOR handicap mainly in offshore competition throughout Europe.

The Saudade/SiSiSi project was our first major involvement with naval architects judel/vrolijk and the yachts, with their narrow sterns and wide maximum beam, typified IOR (International Offshore Rule) shapes of the time.

Despite being racing yachts first and foremost, they were also designed for comfortable cruising with full, teak-finished interiors. In order to save weight when they were in competition mode and to make sail handling and stowage easier, part of the interior was designed to be removed.

In terms of construction, both yachts used advanced methods for the time, with foam sandwich cores, vinylester, S-Glass and aramid fibres in the matrix. This made them considerably lighter than cruising yachts of an equivalent size.

The only noticeable outward difference between Saudade and SiSiSi was hull colour. Saudade was red and SiSiSi a combination of green and blue. 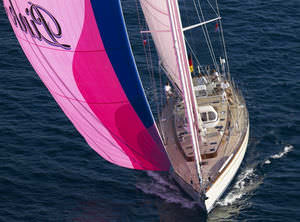 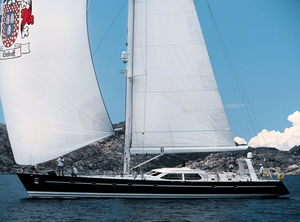 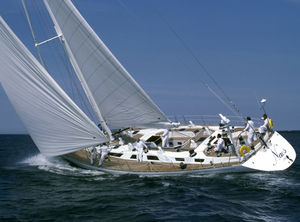 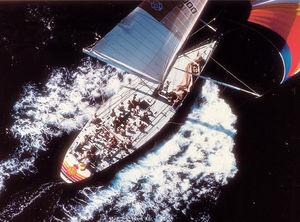 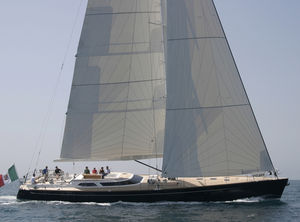 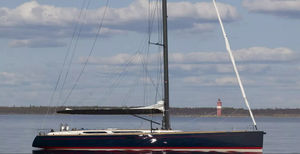 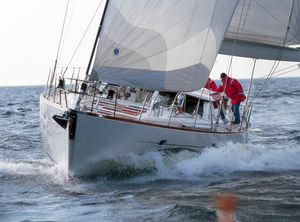 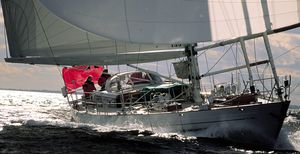 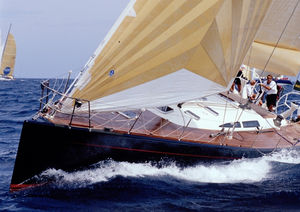 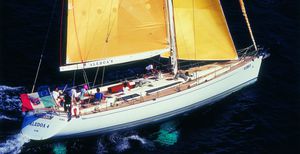 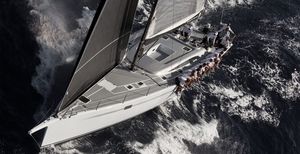 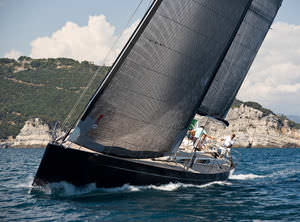 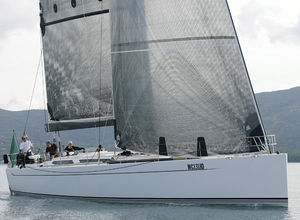 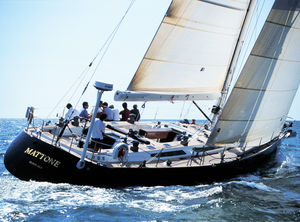 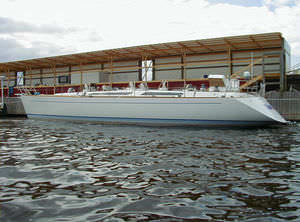 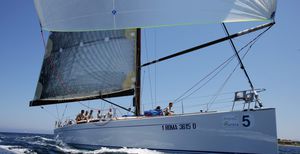 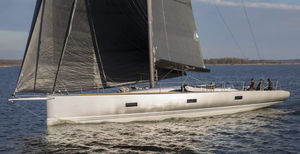 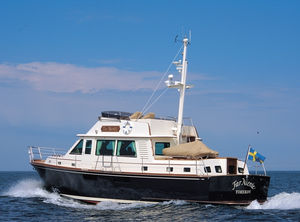 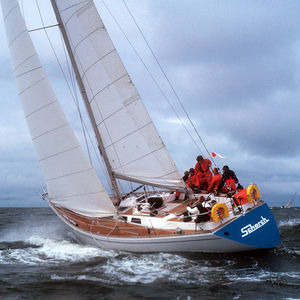 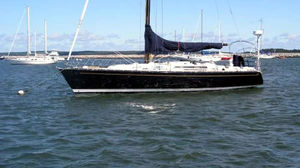 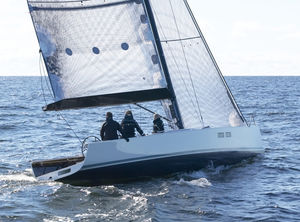 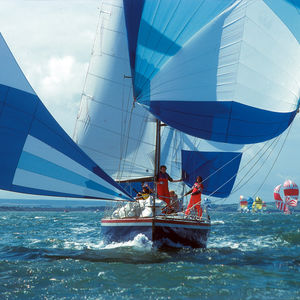 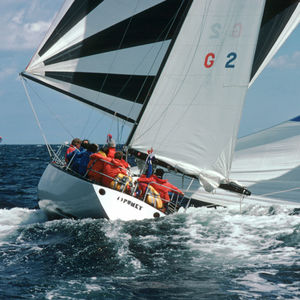 monohull / ocean racing / with bowsprit / custom 42 TINA I-PUNKT
Related Searches
*Prices are pre-tax. They exclude delivery charges and customs duties and do not include additional charges for installation or activation options. Prices are indicative only and may vary by country, with changes to the cost of raw materials and exchange rates.
Compare
Remove all
Compare up to 10 products