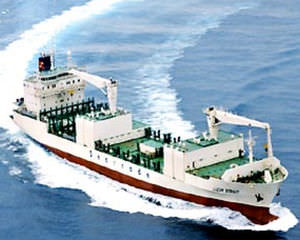 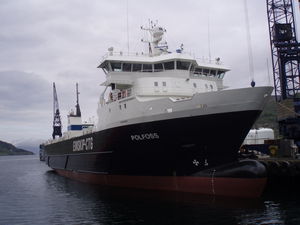 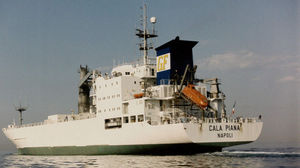 ... energy efficiency design index) lower than IMO required for the year 2025 The Vessel and its equipment is suitable for the transportation of containers, including reefer containers and containers with ... 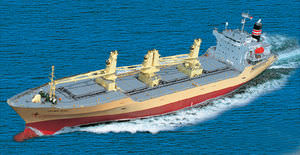 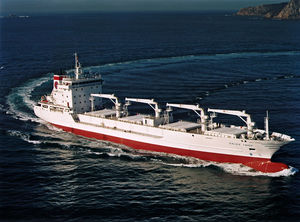 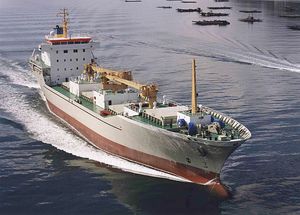 A reefer ship is designed to carry perishable cargoes which must be kept at relatively low temperatures. Cargo is typically carried in refrigerated holds, but a new generation of vessel uses refrigerated containers, instead.

Traditional reefer ships are equipped with a series of independent holds whose temperatures can be adjusted according to need. Each hold has a large, covered hatch and, in many cases, deck cranes for cargo handling. Another type carries its cargo in refrigerated containers.

Among the many criteria to be considered are zone of operation, type of cargo and refrigeration system.

Extend the search
Average score: 4.0/5 (311 votes)
With NauticExpo you can: Find a nearby distributor or reseller| Contact the manufacturer to get a quote or a price | Examine product characteristics and technical specifications for major brands | View PDF catalogues and other online documentation
*Prices are pre-tax. They exclude delivery charges and customs duties and do not include additional charges for installation or activation options. Prices are indicative only and may vary by country, with changes to the cost of raw materials and exchange rates.
Compare
Remove all
Compare up to 10 products