... solid-state open array radars give mariners the confidence to tackle the harshest conditions, gain the upper hand in the hunt for fish, and navigate busy waterways with confidence. Cyclone radars are ... 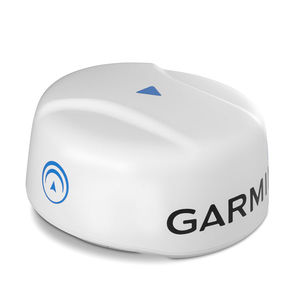 18-inch Dome Radar with MotionScope™ Technology 18-inch, 40 W solid-state, dome radar MotionScope™ technology uses the Doppler effect to detect and highlight targets moving toward you or away in different ... 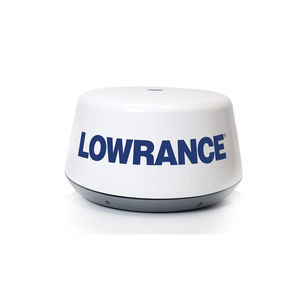 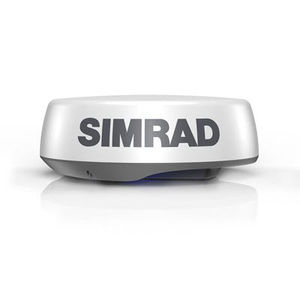 HALO24 Radar Product details See Near and Far with One Compact Dome Perfect for a wide range of smaller powerboats, HALO24 comes in a compact dome antenna and delivers high-quality short, mid and ... 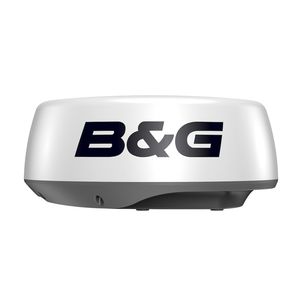 for boats for yachts for sailboats
radar antenna
HALO20

... with poor visibility, HALO20 radar cuts through the clutter to give you a clear and current picture of your surroundings. Ready When You Are HALO20 Radar wakes instantly from its low-power standby ...

... simultaneously. A 4kW radar antenna, powerful yet compact in size. The world's first radar that allows you to wirelessly access radar images on your iOS devices. With ... 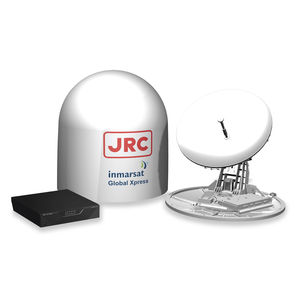 ... take your operational efficiency to the next level, providing unsurpassed reliability, even with heavy precipitation and antenna blockage*. The design of a lightweight but ultra strong radome for the Ka-band environment ... 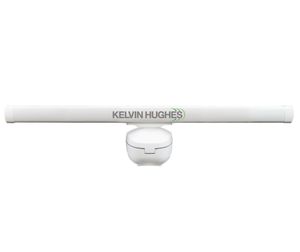 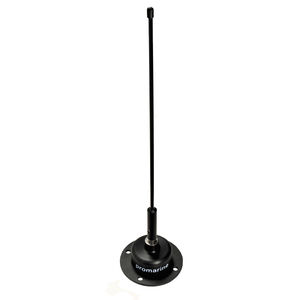 ... the antenna count. It not only makes the design easier but it also reduces intermodulation interference and cross-talk that would otherwise occur in too densely located antenna environments. Used together ...

A radar antenna sends and receives the electromagnetic waves generated by the radar transmitter, and is a fundamental element of any radar or ARPA system.

These antennas are found on every vessel with radar, since each is useless without the other. Together, they indicate the position and speed of nearby vessels, and the distance to platforms or shorelines.

The antenna is mounted hight on the vessel. It emits electromagnetic pulses, called radio waves, which bounce off objects within range. It then receives the reflected signals. The antenna rotates continuously through 360° in order to scan the sea all around the vessel. The position and speed of nearby objects are displayed on the radar screen.

Choice will depend on the antenna's compatibility with the rest of the radar equipment. It should be mounted such that outgoing or incoming signals are not blocked by other parts of the vessel.

Extend the search
Search by manufacturer
Average score: 4.0/5 (28 votes)
With NauticExpo you can: Find a nearby distributor or reseller| Contact the manufacturer to get a quote or a price | Examine product characteristics and technical specifications for major brands | View PDF catalogues and other online documentation
*Prices are pre-tax. They exclude delivery charges and customs duties and do not include additional charges for installation or activation options. Prices are indicative only and may vary by country, with changes to the cost of raw materials and exchange rates.
Compare
Remove all
Compare up to 10 products