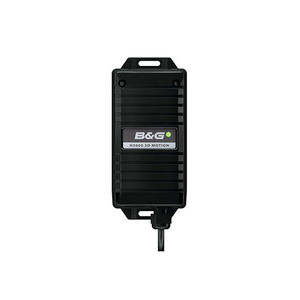 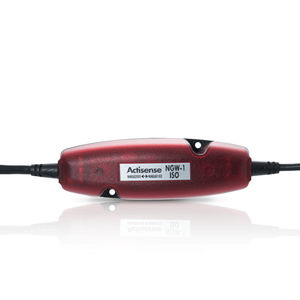 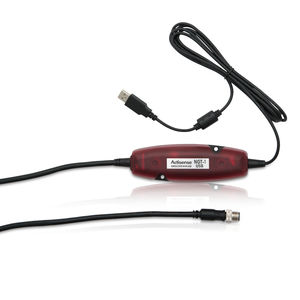 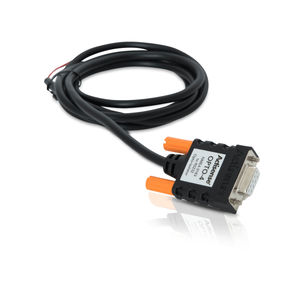 ... MD36/5/W is a Weatherproof, solid-state Synchro to NMEA Digital Interface. It converts an AC Synchro-transformer based transmission of ships heading from legacy equipment to a modern IEC 61162-1 (NMEA ...

... MD36/8 is a solid-state digital NMEA to analogue STEP (S-Type) Interface for applications where there is a need for low power retransmission of digital NMEA heading data to legacy STEP ... 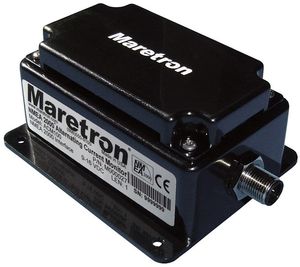 ... dedicated display or with NMEA 2000® compatible software such as Maretron's N2KView®. Best of all, the ACM100 is NMEA 2000® certified so you can view any and all AC information anywhere on the vessel ...

... high-performance 8-channel NMEA matrix with a network interface according to IEC61162-450. Each of the 8 channels can be input, output or both. You can set filter rules (block, forward, or modify) for ... 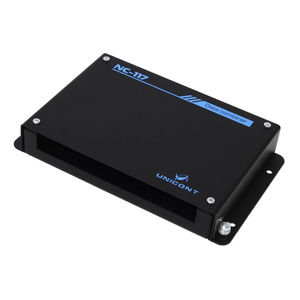 ... from the NMEA signal sources through the eight RS-232/422 input ports, summarize and combine the received messages according to the customer settings and send them through the three RS-232/422 output ports and through ... 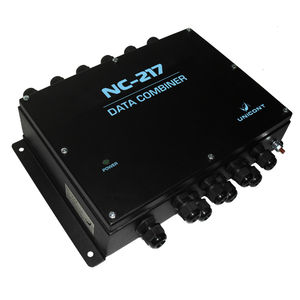 NC-217 Data Combiner is designed to receive the messages from the NMEA signal sources through the four RS-232/422 input ports, summarize and combine the received messages according to the customer settings, and send them ... 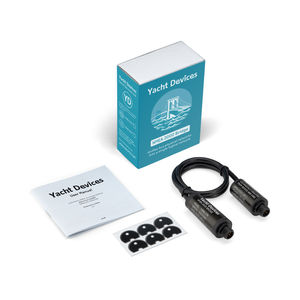 ... tablets. The NTN10 NMEA to Network server, will convert NMEA0183 data from your vessel's navigation system to UDP or TCP network data packets that can be received by many navigation programs and apps. The ... 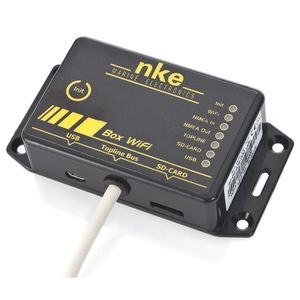 The nke Box allows multiplexing of all data coming from the Topline Bus (wind, speed…) and NMEA instruments (AIS, GPS…) to be sent to applications (your PC, Smartphones, tablets or apple watch). The nke Box releases ... 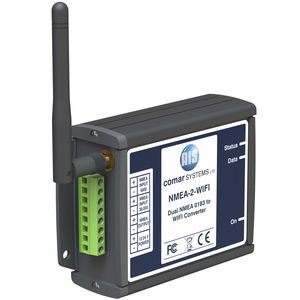 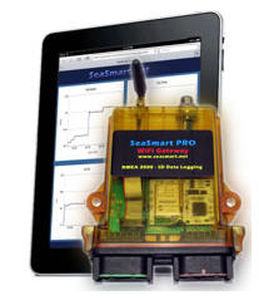 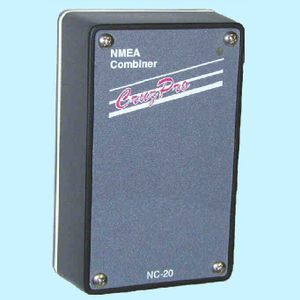 In general, an NMEA interface transforms an NMEA input signal into an output signal of the same or a different format.

Today, recreational boaters use such interfaces to link NMEA devices to a computer, sometimes via a USB port. They also serve to interconnect devices using different protocols. For example, they make it possible for a boater to connect an older GPS using the NMEA 0183 format to an NMEA 2000 chart plotter.

Extend the search
Search by manufacturer
With NauticExpo you can: Find a nearby distributor or reseller| Contact the manufacturer to get a quote or a price | Examine product characteristics and technical specifications for major brands | View PDF catalogues and other online documentation
*Prices are pre-tax. They exclude delivery charges and customs duties and do not include additional charges for installation or activation options. Prices are indicative only and may vary by country, with changes to the cost of raw materials and exchange rates.
Compare
Remove all
Compare up to 10 products