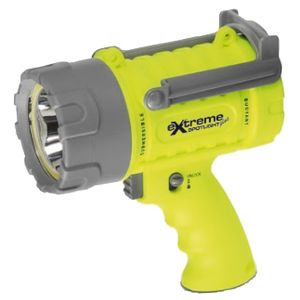 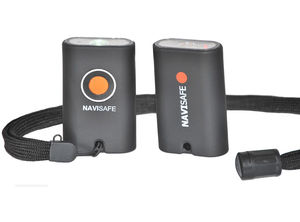 The must have lighting tool when boating and beyond. The Navi light Mini extends the hugely successful Navisafe range of portable maritime lighting products. The Mini is a perfect crossover ... 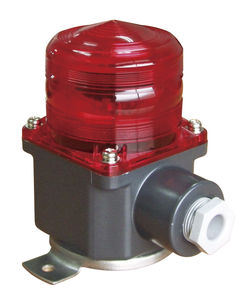 IBUKI LF Flash beacon generates a bright flash of light using modern LED technology. There is no mechanical components neither moving parts even the beacon is in rotating mode. The globe ... 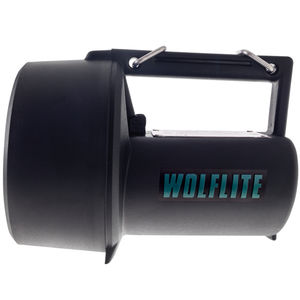 ... the brand new H-4DCALED uses the latest state-of-the art high powered LED light sources which have enabled unprecedented performance increases over the H-4DCA: 7 X the light output – an increase from ... 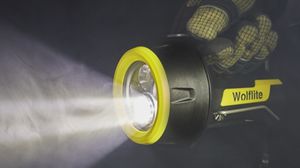 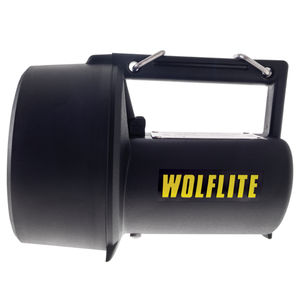 ... ingress of dust and sealing against water, except submersion. H-251ALED's outstanding light output is achieved from an LED light source giving as much as 50% more light and a threefold ... 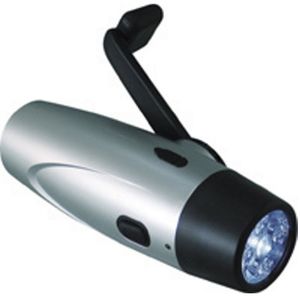 FLASHLIGHTS & WORKING LIGHTS FLASHLIGHT WITH CELL PHONE CHARGER & STAND-BY LIGHTING. It does not need any batteries, it costs as much as the cost of two years’ batteries! - Build-in ... 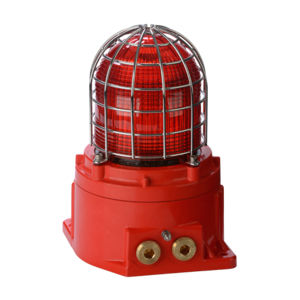 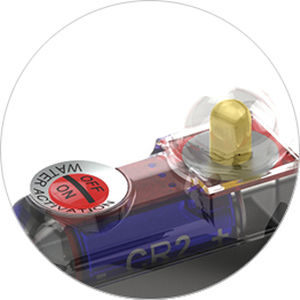 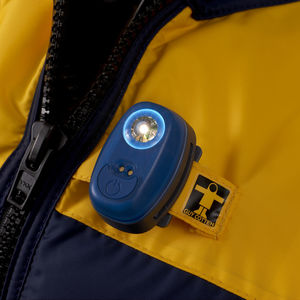 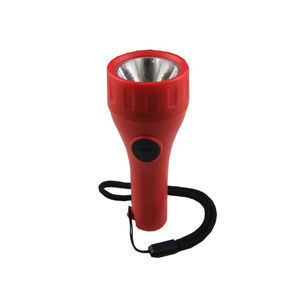 A waterproof LED signalling torch which is packed in a small plastic box, containing as well a spare battery and a spare bulb.​ On top of the cover of the box you may note the date/location of the exchange of the batteries (important ... 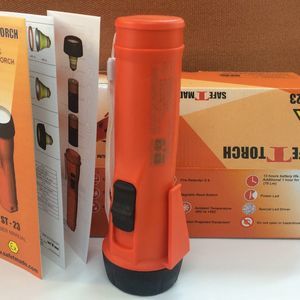 ... sparking risk outside the Ex-Proof Torch system. Long lasting, and durable leds are installed on the base to serve as the light source of SafeTmade Ex-Proof Torch. ATEX SAFETORCH ST-23 Exposure to phisycal shocks ...

These devices are found aboard every vessel likely to sail at night, as well as in the gear bag of divers, workers and mechanics, among others.

The flashlight body holds the batteries, which may be rechargeable. The bulb is often set in a reflector. Light-emitting diode (LED), incandescent, halogen, xenon, krypton and other bulb types are used. Some flashlights are simple cylinders, while others have a handle on top or a pistol grip to facilitate aiming. In some models, the batteries are housed in a separate unit. Most, but not all versions used aboard boats are watertight.

Power is usually expressed in watts (W) or candelas, though sometimes in beam range. Water resistance is defined by IPX standards on a scale from zero to eight, the last being perfectly watertight. LED bulbs use less energy than other types, but their beam is less powerful than xenon or halogen models.

- Use limited by battery life or charge

Extend the search
Average score: 4.6/5 (15 votes)
With NauticExpo you can: Find a nearby distributor or reseller| Contact the manufacturer to get a quote or a price | Examine product characteristics and technical specifications for major brands | View PDF catalogues and other online documentation
*Prices are pre-tax. They exclude delivery charges and customs duties and do not include additional charges for installation or activation options. Prices are indicative only and may vary by country, with changes to the cost of raw materials and exchange rates.
Compare
Remove all
Compare up to 10 products